By: Quality of Care Network Secretariat

A new report on maternal mortality, released by WHO, UNICEF, UNFPA, the World Bank Group and the United Nations Population Division, estimates a worldwide number of 295 000 maternal deaths in 2017. This figure represents a 38% reduction since the year 2000 an average reduction of just under 3% per year.

For women, this means that the global lifetime risk of maternal mortality – the risk that a 15-year old girl will die eventually from a maternal cause – was approximately 1 in 190 for 2017, nearly half of the level of risk in 2000.

The report presents internationally comparable global, regional and country-level estimates and trends for maternal mortality between 2000 and 2017. It highlights the inequalities between the world’s least developed countries and the rest of the world.

Read the WHO web story 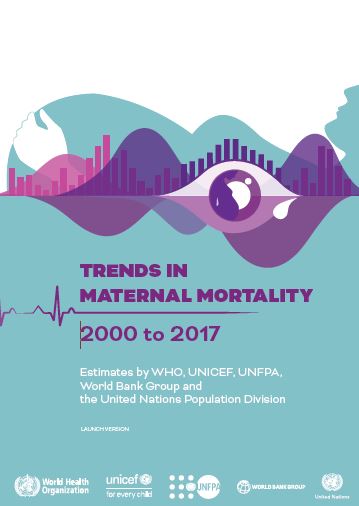