By: Quality of Care Network Secretariat

WHO-South East Asia Regional Office along with partners have released the third version of a quality improvement model called POCQI - Point of Care Quality Improvement. POCQI is a simplified 4 step model to enable and empower health workers teams to use their local data to identify quality gaps (problems or issues), undertake root-cause analysis in their own context, and identify and implement a solution to address the identified quality problem. PDSA cycles are used to test the ideas using local data.

The POCQI model has been implemented widely in India and other South-East Asian countries, and has been introduced in African countries, China and Uzbekistan. 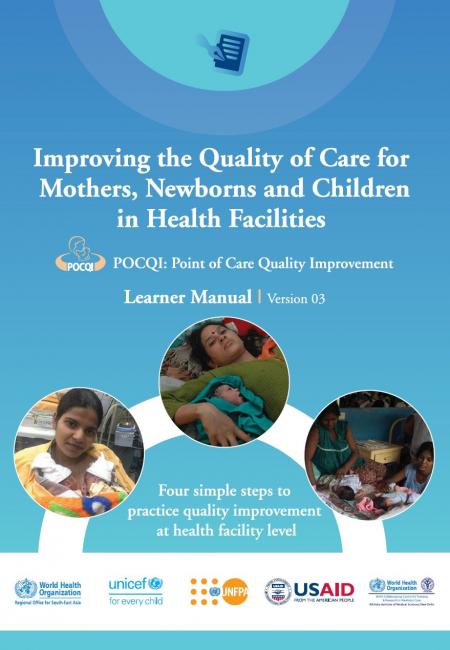